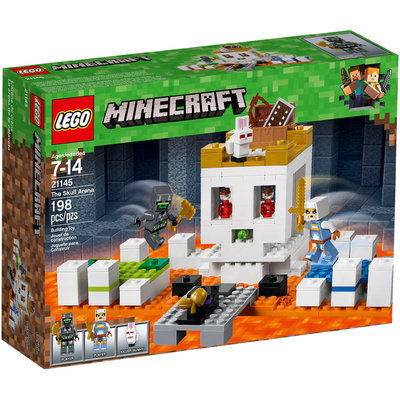 Dodge the slime shooter and defeat your opponent to claim the prize golden apple, and battle the killer bunny to get the healing potions and a chest containing a shield and bow. Enjoy hands-on Minecraft™ adventures with this LEGO® Minecraft 21145 The Skull Arena set—designed for fans of the highly successful video game. Combine with other sets to create your own unique LEGO Minecraft universe. Also includes 2 player minifigures, each with their own unique Minecraft skin.

We have found this set in 5 shops shops of our prices comparator and compared the offers. The lowest price for 21145 - The Skull Arena currently is £27.23 (excl. Shipping). 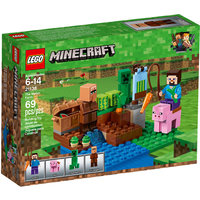 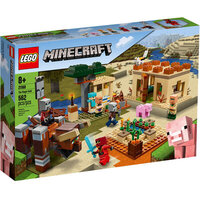 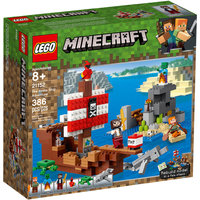 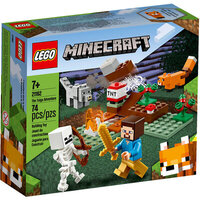 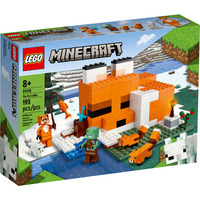 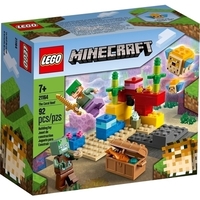 Price history for The Skull Arena

Similar to The Skull Arena 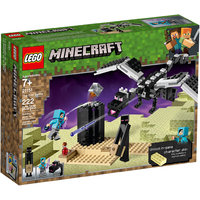 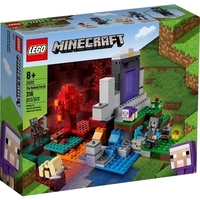 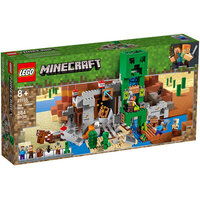 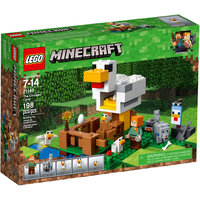 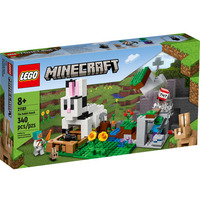 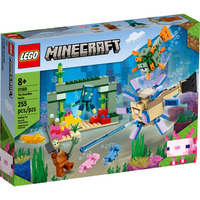 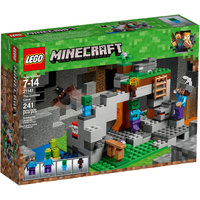 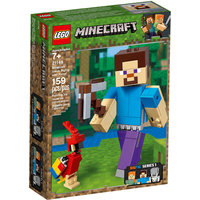 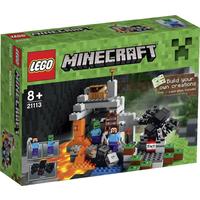 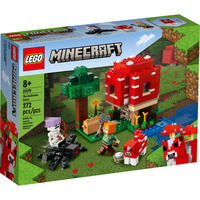