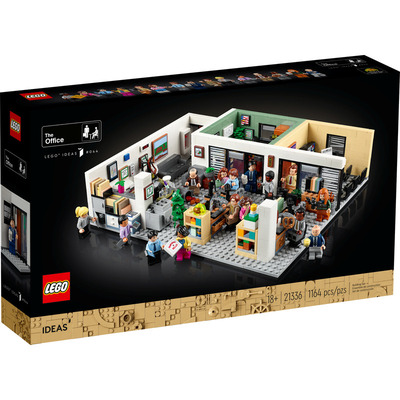 Recreate an American workplace with this collectible LEGO® Ideas display model (21336) inspired by hit mockumentary The Office. Build familiar areas of Dunder Mifflin’s Scranton office with LEGO bricks, including boss Michael Scott’s office (which slides out for display on its own), the conference room and much more.

Welcome to your zone
Look out for other top-quality LEGO Sets for Adults in the collection. Whatever your passion, there is a building project waiting for you. 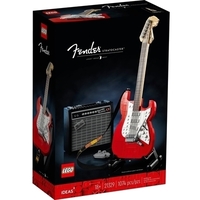 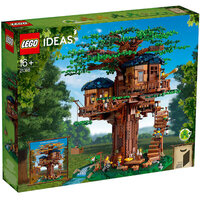 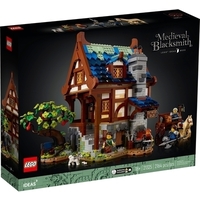 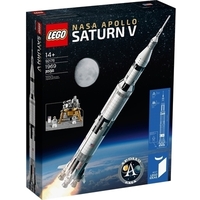 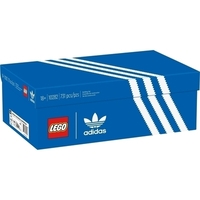 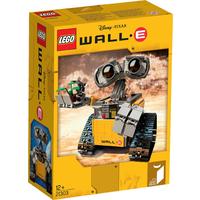 Price history for The Office

Similar to The Office 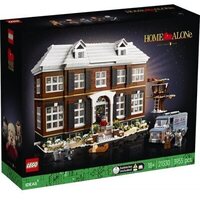 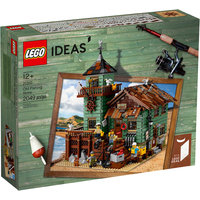 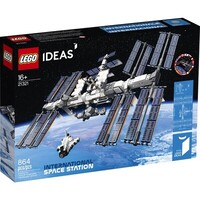 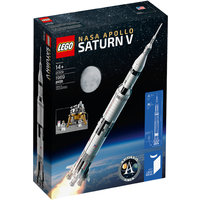 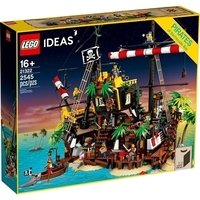 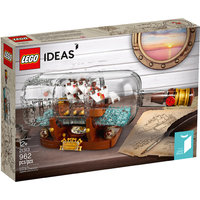 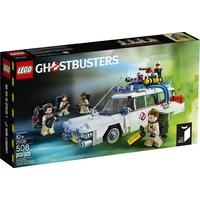 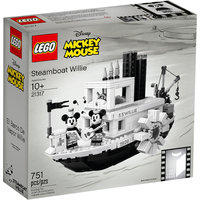 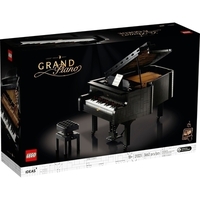 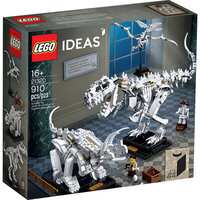