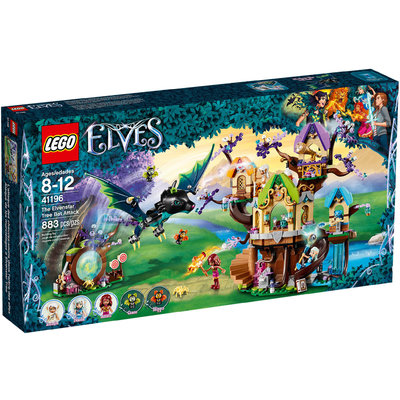 Seek the magic within to protect Elvendale in LEGO® Elves 41196 The Elvenstar Tree Bat Attack! This exciting LEGO Elves set features a tree with 3 levels, a hidden staircase, slide, waterfall tower, transformation function, forge with lever to work the Volcano Hammer, plus a bat shooter, moving branch and a separate portal with targets that can be knocked down. The set also includes a buildable, fully posable bat figure with moving wings and opening jaw, plus 3 mini-doll figures, bear figure, 2 bat figures and 2 spider figures.

We have found this set in 5 shops shops of our prices comparator and compared the offers. The lowest price for 41196 - The Elvenstar Tree Bat Attack currently is £68.16 (excl. Shipping). You save £1.83 compared to the recommended price, buying it at 3% less! 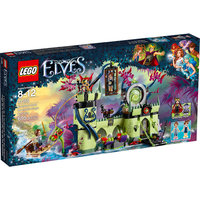 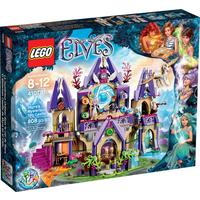 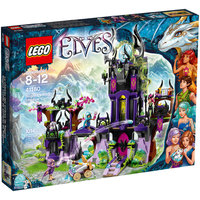 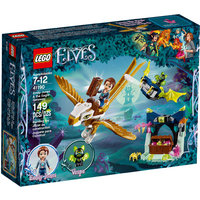 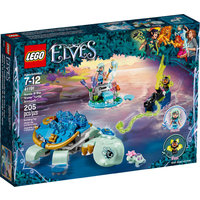 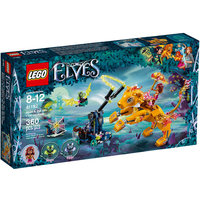 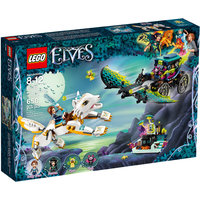 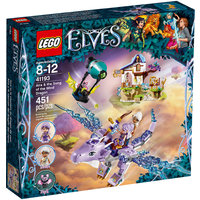 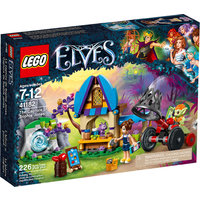 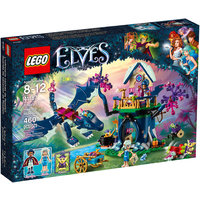 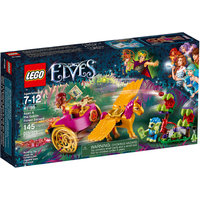 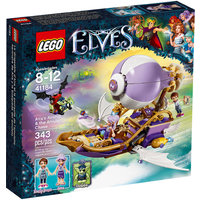 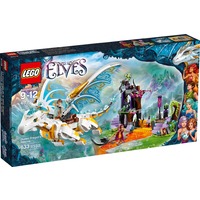 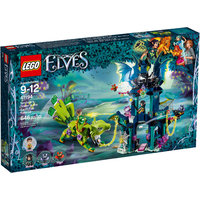 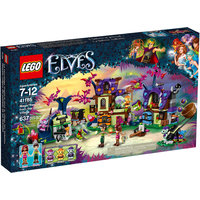 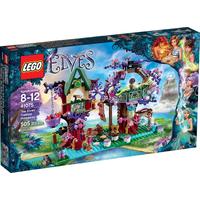