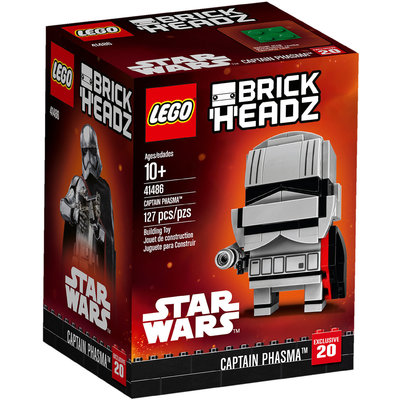 This LEGO® BrickHeadz construction character featuring Captain Phasma™ is fun to build using colorful LEGO bricks that recreate all of her iconic details from the blockbuster Star Wars: The Force Awakens movie, including Stormtrooper armor, helmet and a buildable cape. She also has a detachable blaster pistol and stands on a buildable collector’s baseplate with BrickHeadz icon for easy display in your home, office or anywhere you like.

LEGO Brickheadz 41486 - Captain Phasma is part of the Brickheadz category. It has been published in 2017. The recommended price is £9.99. 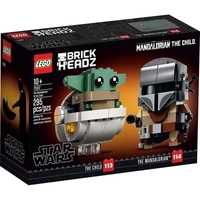 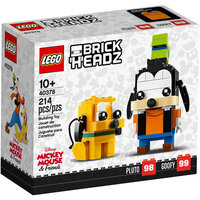 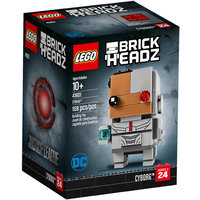 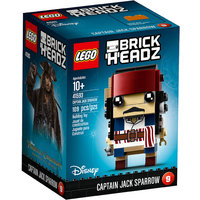 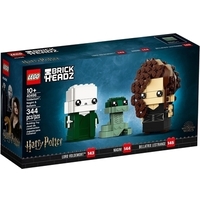 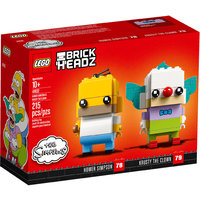 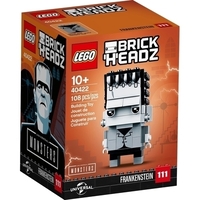 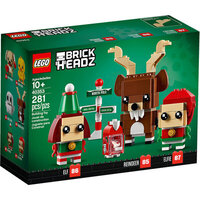 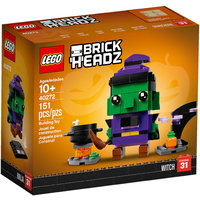 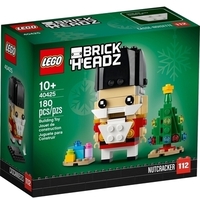 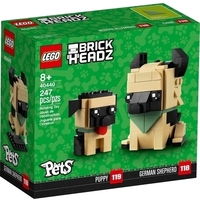 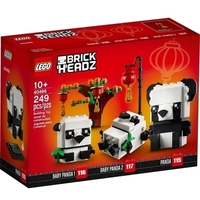 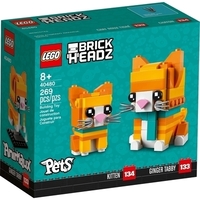 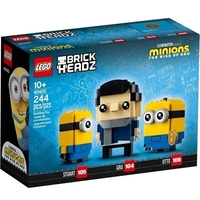 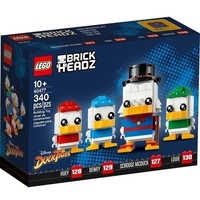 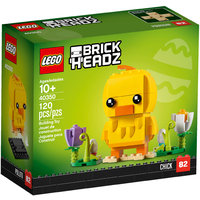