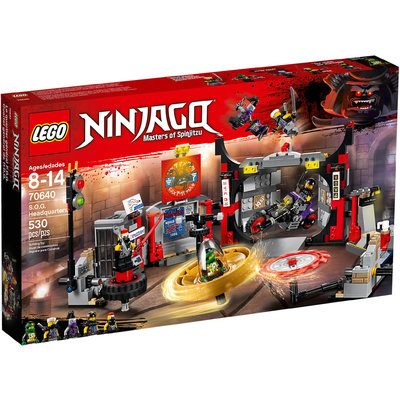 Crash into the S.O.G. Headquarters with the Lloyd Spinjitzu spinner and claim the Oni Mask of Hatred, with this action-packed LEGO® NINJAGO® set. The dojo features spinning weapons, movable sides and an Oni Bike to attack the spinner. Unleash the spinner to knock over rivals or the ATM and to smash through the dojo entrance to release the Oni Mask of Hatred element. This building toy also has 5 minifigures, including Zane as his undercover persona, Snake Jaguar. 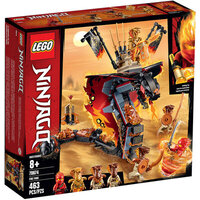 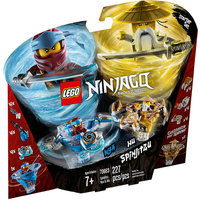 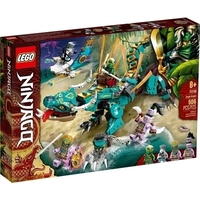