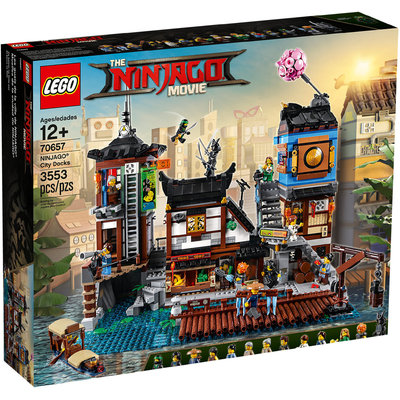 Have fun with Lloyd, Cole and friends at THE LEGO® NINJAGO MOVIE™ 70657 NINJAGO® City Docks and defend against Garmadon’s attacks. This highly detailed set features a harbor with a functioning crane and boat, and 2 levels of Old World locations including a grocery store with tipping food display and rotating rotisserie; house with map room and kitchen/bedroom; sculptor's workshop; plus a dojo. Experience modern NINJAGO City life on The Street with a tearoom and an arcade with interchangeable billboards, buildable arcade games, functioning vending machine and a buildable pig ‘balloon’ attached to the roof. This set also includes 13 LEGO NINJAGO minifigures.

We have found this set in 1 shop shops of our prices comparator and compared the offers. The lowest price for 70657 - Ninjago® City Docks currently is £466.01 (excl. Shipping). 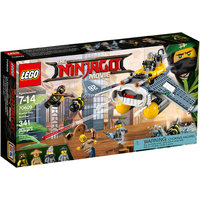 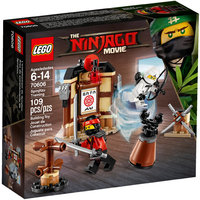 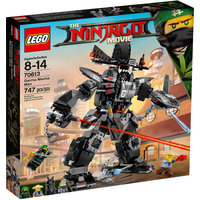 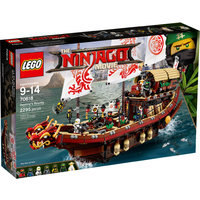 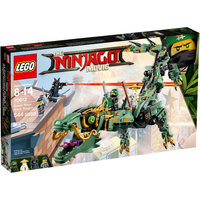 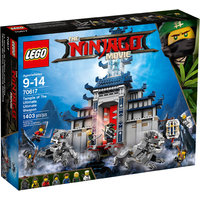 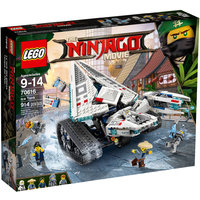 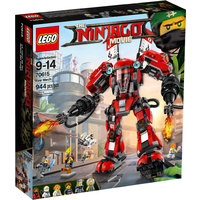 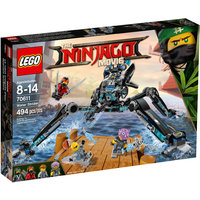 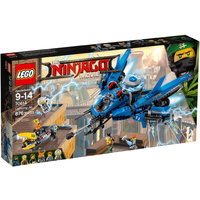 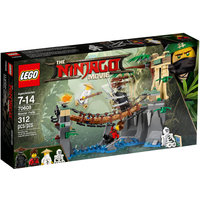 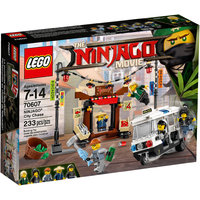 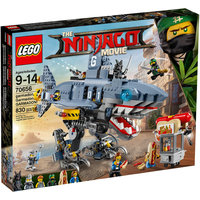 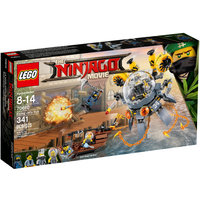 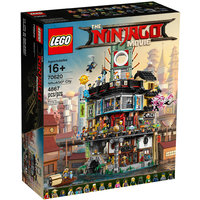 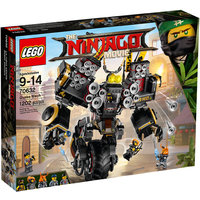