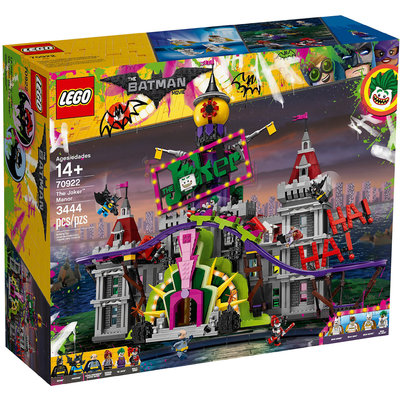 Help Batman™, Barbara Gordon, Alfred Pennyworth™ (in his classic Batsuit) and Nightwing™ regain control of the jokerized Wayne Manor with this massive THE LEGO® BATMAN MOVIE set. The Joker™ Manor is packed with iconic details from the movie and cool functions, including a rollercoaster encircling the whole building, a huge buildable The Joker head with trapdoor and slide, punching boxing gloves, a rocking ‘The Joker’ sign and rotating ‘big eye’ tower. The interior includes a cinema room with a romantic DVD element, kitchen with buildable microwave plus lobster and lemon-slice decorated tile elements, living room with a buildable grand piano, fireplace and bust, swimming pool room, and a music studio with guitar element and buildable mixing desk and loudspeakers. Build this magnificent manor and then recreate your favorite scenes from the movie with 10 included minifigures.

We have found this set in 5 shops shops of our prices comparator and compared the offers. The lowest price for 70922 - The Joker™ Manor currently is £318.32 (excl. Shipping).

Video for The Joker™ Manor 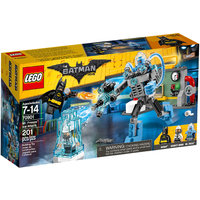 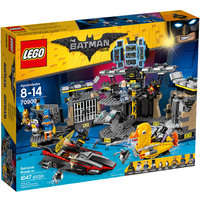 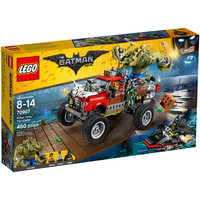 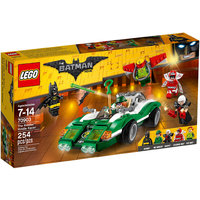 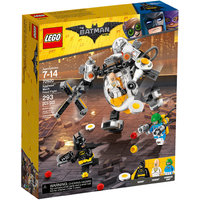 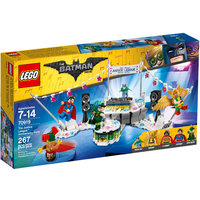 Price history for The Joker™ Manor

Similar to The Joker™ Manor 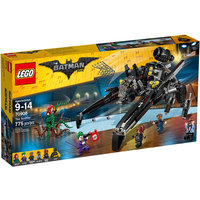 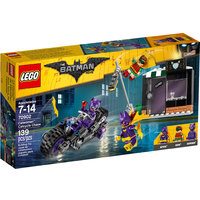 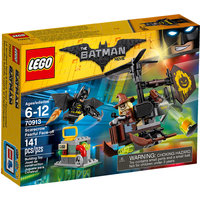 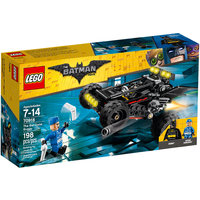 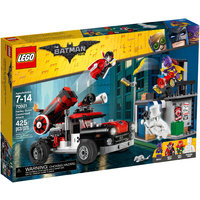 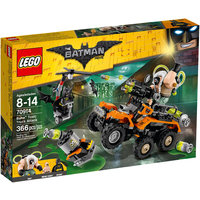 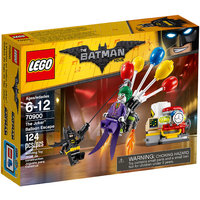 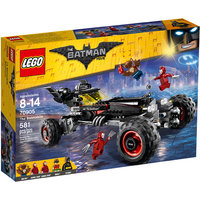 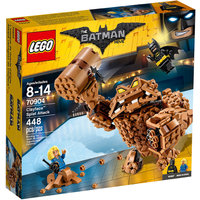 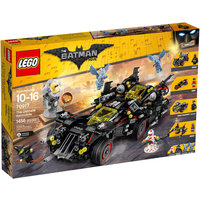