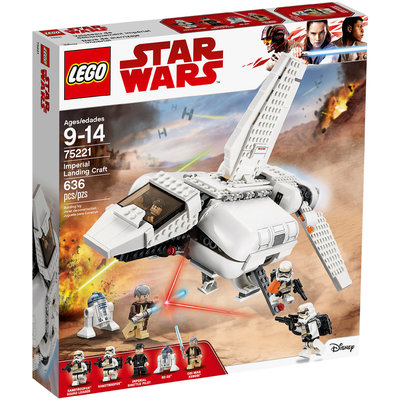 Play out galactic adventures with the LEGO® Star Wars 75221 Imperial Landing Craft. As seen in Star Wars: A New Hope, this fun model has folding wings for flight/landing modes, stud shooters, landing gear, an opening minifigure cockpit and opening top panels with a slide-out access ramp. And with lots of space inside to sit or stand Imperial troops, any Imperial leader will have endless fun shuttling them wherever they're needed in the galaxy! This set includes 4 LEGO minifigures and an R2-D2 droid.

We have found this set in 3 shops shops of our prices comparator and compared the offers. The lowest price for 75221 - Imperial Landing Craft currently is £77.26 (excl. Shipping). You save £2.73 compared to the recommended price, buying it at 3% less! 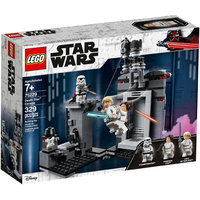 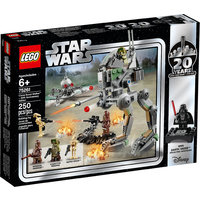 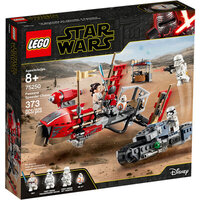 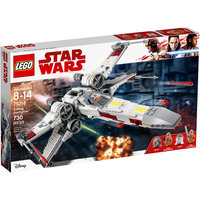