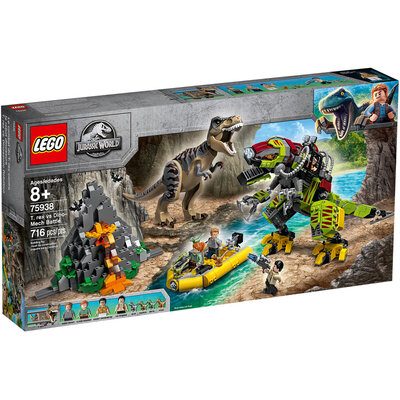 Action-packed dinosaur adventures are guaranteed as youngsters play out a LEGO® Jurassic World 75938 T. rex vs Dino-Mech Battle and seek hidden treasure in the Isla Nublar volcano. The buildable T. rex toy dinosaur figure and bad guy Danny Nedermeyer's Dino-Mech are both posable and have snapping jaws, while the buildable volcanic rock has an opening function to reveal a hidden treasure chest. This Jurassic World building toy also includes 4 minifigures, 4 baby velociraptor toy figures and a boat with 2 stud shooters and a tranquilizer gun to inspire kids to role-play Jurassic World scenes and create their own stories.

We have found this set in 2 shops shops of our prices comparator and compared the offers. The lowest price for 75938 - T. Rex Vs Dino Mech Battle currently is £69.99 (excl. Shipping). You save £10.00 compared to the recommended price, buying it at 13% less! 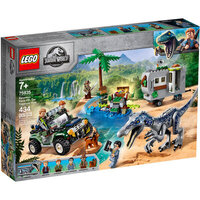 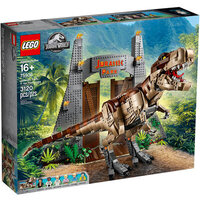 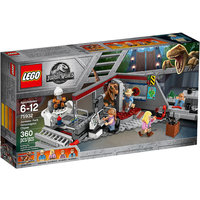 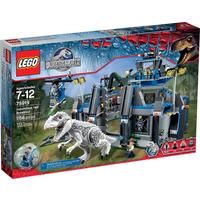 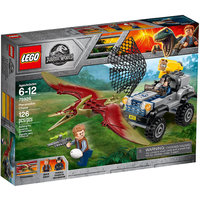 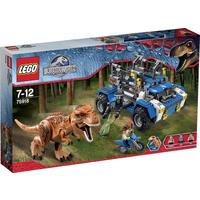 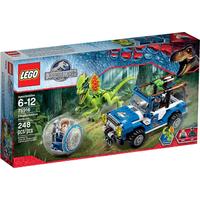 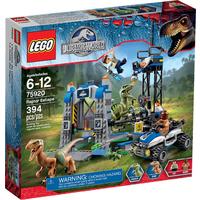 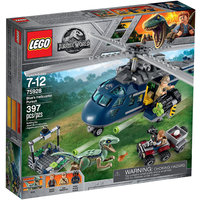 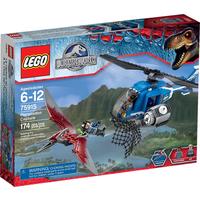 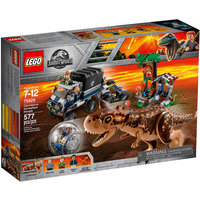 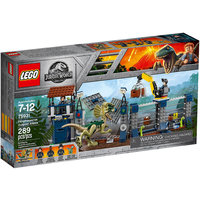 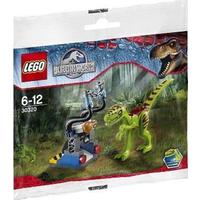 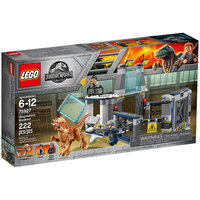 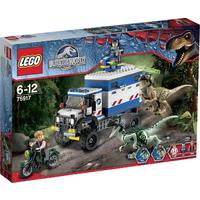 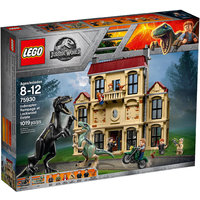