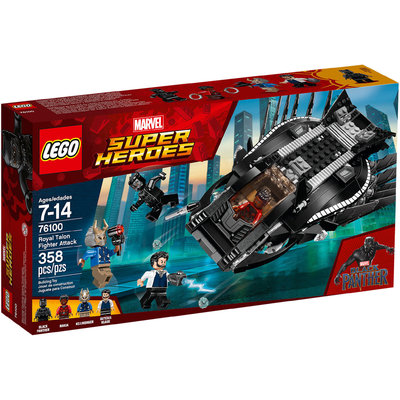 We have found this set in 2 shops shops of our prices comparator and compared the offers. The lowest price for 76100 - Royal Talon Fighter Attack currently is £74.15 (excl. Shipping). 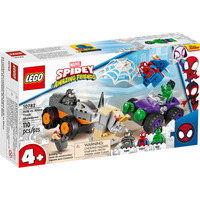 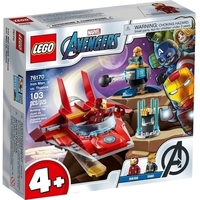 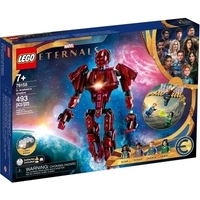 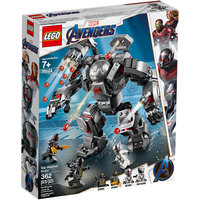 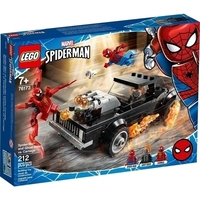 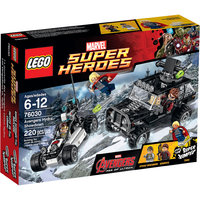 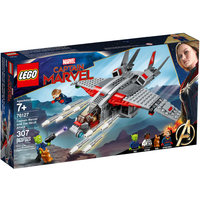 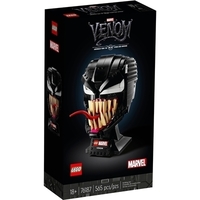 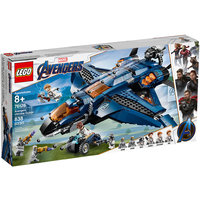 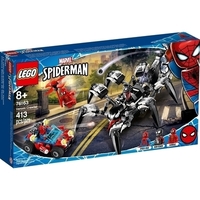 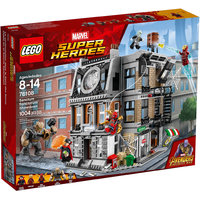