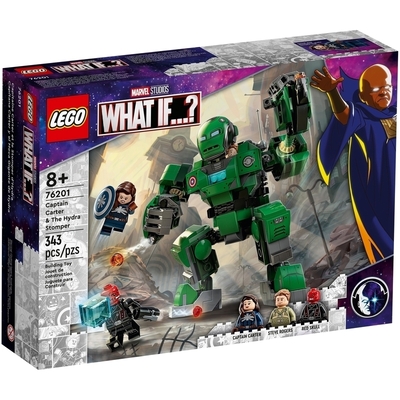 New stories with iconic Super Hero characters
When iconic Marvel villain Red Skull steals the Tesseract, one of the most powerful objects in the universe, kids put Steve Rogers into The Hydra Stomper mech to get it back. The movable mech is highly posable, allowing kids to twist and turn the mechanical giant as it advances into battle, firing its 2 stud-shooters at Red Skull. This exciting expansion of the Marvel Cinematic Universe provides kids with endless, imaginative, Super Hero play possibilities.

We have found this set in 2 shops shops of our prices comparator and compared the offers. The lowest price for 76201 - Captain Carter & The Hydra Stomper currently is £24.95 (excl. Shipping). You save £3.04 compared to the recommended price, buying it at 11% less! 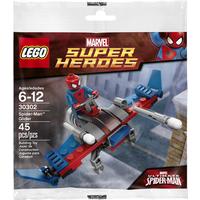 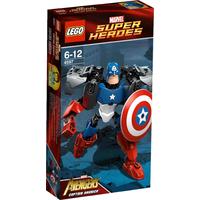 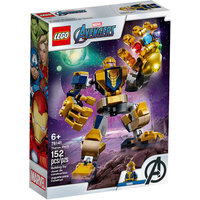